GLOBAL TRAVEL
TOURIST AGENCY
ABOUT US

Global Travel is one of the first travel agencies established in Medjugorje in the first years since the Queen of Peace began visiting this region, leaving messages for the parish and the world. At the beginning of the arrival of pilgrims, the emergence of religious tourism and, therefore, the beginning of the development of the tourism sector so that all those who come to visit our heavenly Mother can reach their destination as easily as possible and meet basic human needs – those for accommodation and food. 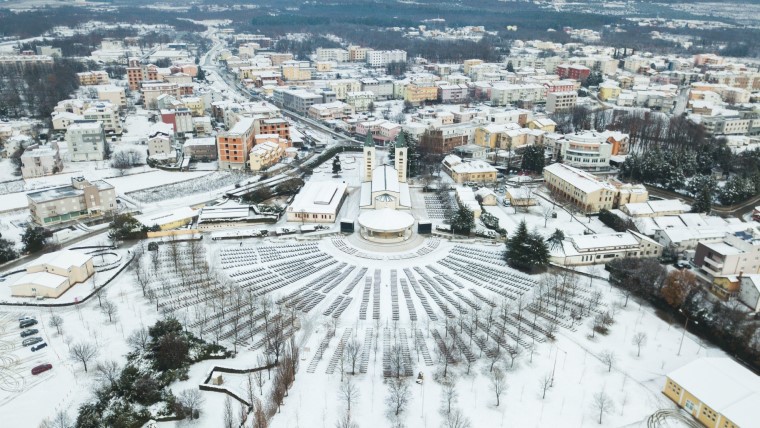 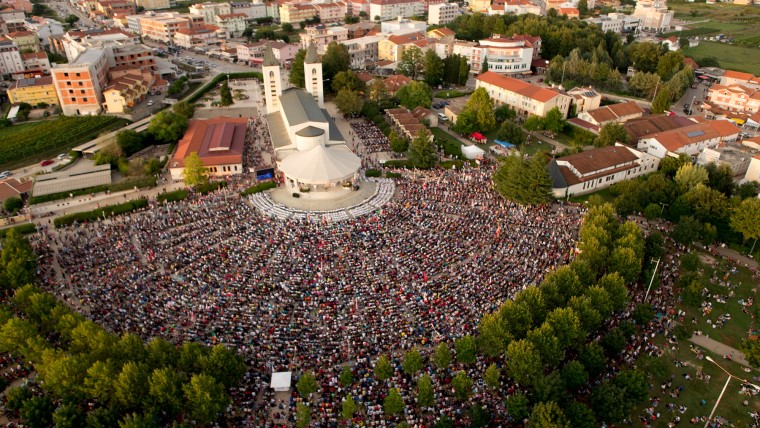 Recognizing the needs of pilgrims, the Global Travel agency was founded by Ivać Kozina and thus started a business that is still run by his family today. How successful the agency is in its business is shown by the fact that it has been working for more than 30 years with several partner agencies.
In its growing offer, it can offer you various services

Reservation of hotels or guesthouses throughout Bosnia and Herzegovina

Accommodation in Medjugorje on a BB, HB or FB basis

Accommodation and excursions throughout Bosnia and Herzegovina

Accommodation and excursions in Croatia

Vacations on the Adriatic coast

of accommodation in Medjugorje 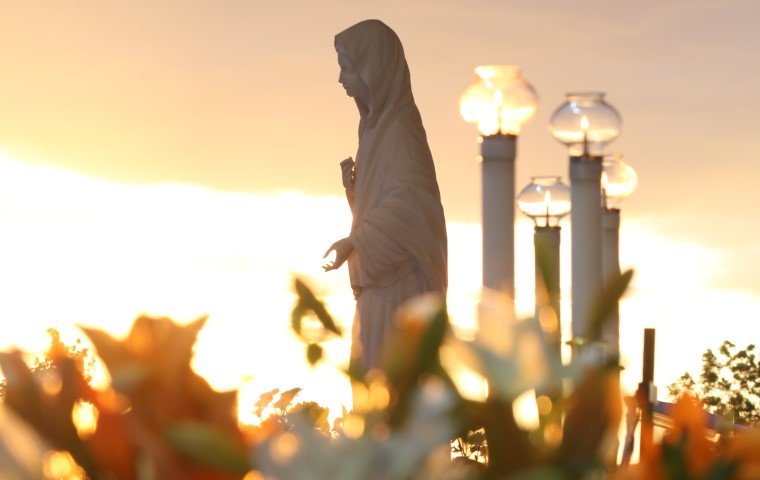 Medjugorje, in Bosnia and Herzegovina, is the most famous pilgrimage place in the region. For more than 40 years it is a place where pilgrims from all over the world gather to pray and to celebrate God and Virgin Mary. Since 1981, when six local children claimed they had visions of the Blessed Virgin Mary, Medjugorje has become a destination of Catholic pilgrimage. Medjugorje is a village inhabited by Croatian Catholics, about 4500 people, located in the Herzegovina region of Bosnia and Herzegovina, close to the Croatian border and the town of Mostar. Over the years, Medjugorje has turned into a sought-after tourist destination that receives more than million people per year. The entire place is involved in the development of the religious tourism.